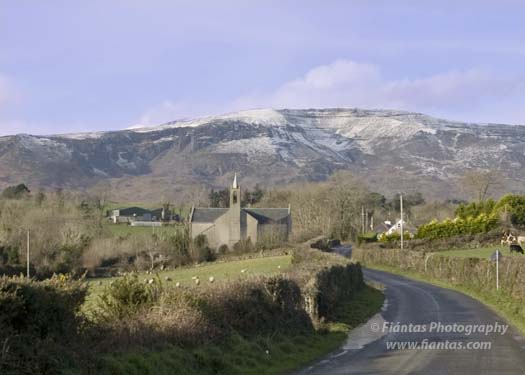 Comeragh Hostel About Us:

Comeragh Hostel is located in the heart of a working Irish farm. We offer high quality private, family and dormitory rooms, shower facilities, fully equipped kitchen, communal lounge area, drying room and ample parking. Surrounded by nature this is a tranquil space where you can sit back and enjoy the authentic farm experience.

If you wish to play a more active role in farming we offer allotments to rent on an annual basis where you can grow your own food.

Comeragh Hostel is an ideal base to explore the endearing Comeragh Mountain range and the spectacular Copper Cast. 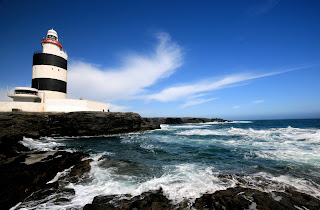 On the other side of the estuary opposite Dunmore East lies the Hook Head peninsula, in County Wexford. The Hook Lighthouse is clearly visible from Dunmore East and is only a short trip by car via the Passage East Car Ferry.

William Marshall, Earl of Pembrokeshire in the early thirteenth century undertook the building of the lighthouse as a navigational aid to guide his ships into Waterford Harbour. It is a unique example of an almost intact medieval lighthouse, and was a major feat at the time of its construction. Purpose built as a lighthouse, it has served sailors and shipping for 800 years, apart from a short closure during the seventeenth century.

It is thought to be one of the oldest operational lighthouses in the world. When the Tower of Hook became fully automated in 1996 and no longer needed resident keepers, it was decided to celebrate its uniqueness by opening it to the public. There are guided tours of the Lighthouse.

The view from the Tower of Hook embraces the Saltee Islands to the east, and Brownstown Head to the west. In the distance the peaks of the Comeragh and Blackstairs Mountains can be seen. 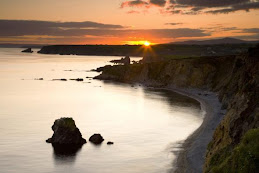 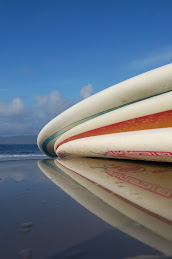 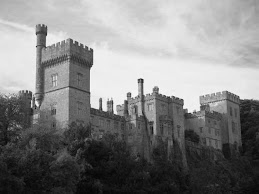 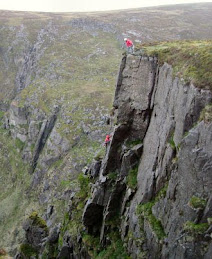 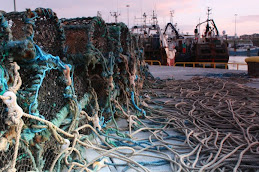 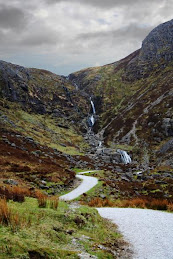 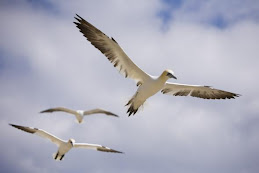 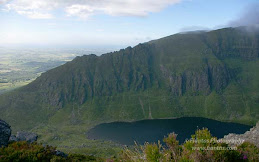 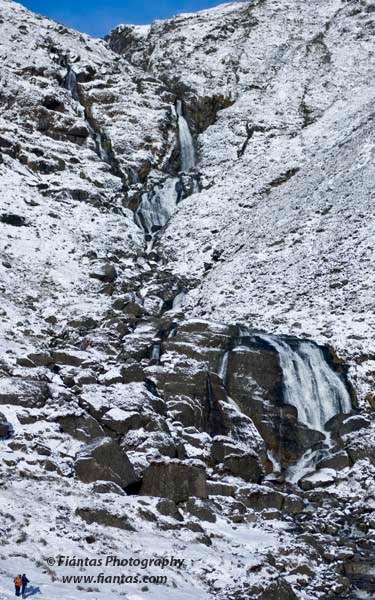 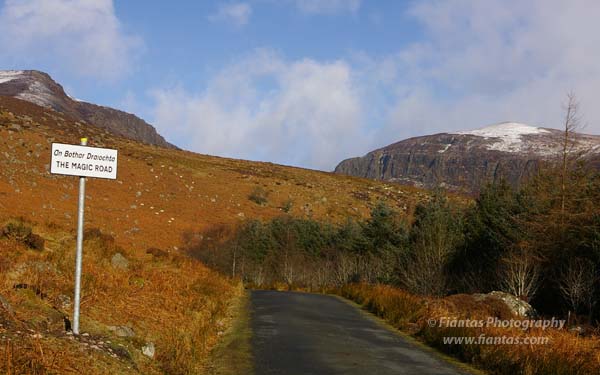